Central defender Sol Bamba spoke to the press and media following his dramatic late equalizer as Cardiff drew 1-1 with Sheffield Wednesday on Saturday afternoon. “With the timing of it, late in the game, scoring at home is always special – but

West Brom coach Tony Pulisopines that the transfer market would pick up gain when the top teams in the league complete their summer recruitment plans. He says when the top six pay for their targets, there is more money available for other teams to get theirs.

He feels that Jose Mourinho knows his best team and that he will be looking to strengthen over the summer.

It seems like in almost every club that the Danish shot-stopper Anders Lindegaard joins, his time is spent on the sidelines as a substitute player.

On January of 2016, Lindegaard completed his move from West Bromwich Albion to Preston North End and one of the main reasons of why the 32 year old player opted to make this transfer was to get more time in the actual pitch.

Simon Grayson has denied that Preston North End is going to offer Robby Keane the same kind of salary that he was getting every week back in the United States. 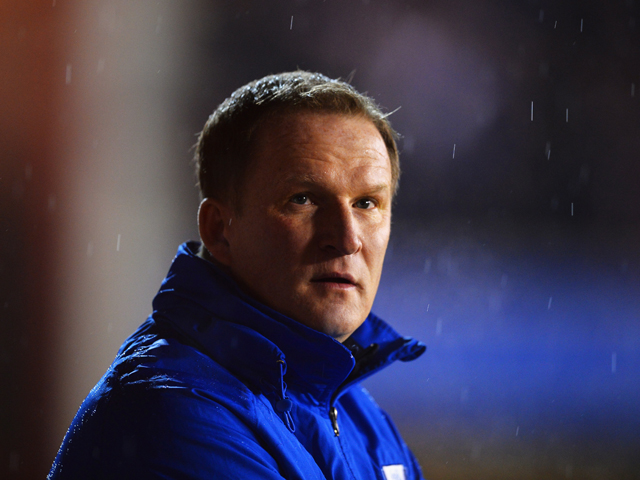 As per Grayson, the only thing for which Keane can think of coming to Preston is that he will get to play some quality Football here in the English second tier.

Retired Liverpool skipper, Jamie Carragher says he would go for Spanish no. 1 David De Gea if given the opportunity to sign a goalie for the Reds. Reacting to Liverpool’s abject collapse against Bournemouth on Sunday – from being 3-1 up to losing 4-3 within the final fifteen minutes – the former skipper feels although his beloved team’s problems are multi-faceted, current keeper Lloris Karius shares a huge junk of the blame.

Anders Lindegaard used to perform with Manchester United from 2010 until 2015 but he could never truly make an impact as he was mostly sitting on the sidelines as a substitute player with the former coach of Manchester United, Louis van Gaal preferring to utilize the services of Victor Valdes and Sergio Romero during that period of time.

The heavy 5-0 loss against Brentford in the league forced manager Simon Grayson to act decisively and make some key changes for the last two games against AFC Bournemouth and Wigan Athletic.

Anders Lindegaard is a 32 year old goal-keeper whose last club which he performed with was the League Championship side Preston North End.

The veteran player signed a loan deal with the English club that extended until the end of the 2015-16 season and considering that the season is just about over, the future of Lindegaard is starting to appear unclear.

Preston North End manager, Simon Grayson will wait until the last minute before announcing the team that will face Burnley in the derby game.

Anders Lindegaard suffered an injury in the match against Birmingham and was withdrawn at half-time. He will have to face a late fitness test to determine whether he is able to take his place on the field. Alternatively, he might be replaced by Chris Kirkland.

MarnickVermijl is another player that is uncertain for the game against Burnley and might be replaced by the returning Calum Woods.