According to Daily Mirror, Manchester United could target a deal for Patrik Schick as they are searching for a potential goal scorer in the market. Despite investing heavily in the summer, scoring goals have been an issue for the Red Devils. And Erik ten Hag wants to have adequate resources at his disposal. Jadon Sancho has not had many performances to influence games, while Marcus Rashford’s poor finishing has not been of much help. Except for Cristiano Ronaldo, there has been a lack of a natural goal scorer at Manchester United. So a move for someone like Patrik Schick thus seems justified. 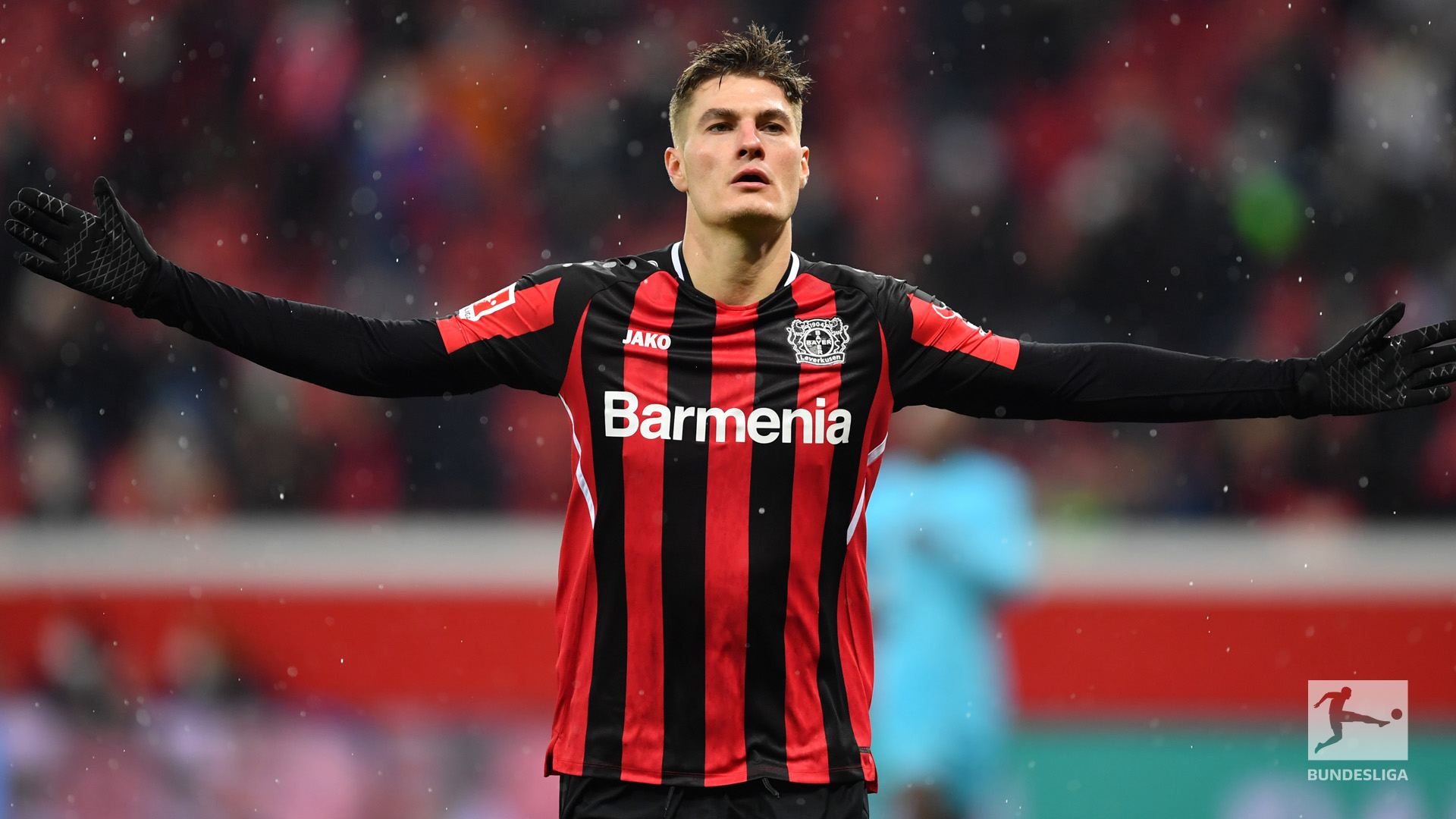 The 26-year-old has established himself as one of the prominent goal-scorers in the Bundesliga. And should Ronaldo depart from Old Trafford, Schick could be his ideal replacement. Ten Hag already demonstrated he won’t go after big names and will only target players who could be answerable for their performances. Lisandro Martinez has already proven his doubters wrong with his performances this term. And the recruitment policy is destined for a wholesale change as long as the former Ajax manager is at the helm.

Cristiano Ronaldo has been asked to train separately and will be prepared for showdown talks with ten Hag. If he does not approve of a squad role anymore, Manchester United could step up their efforts to part ways with the player amicably. Schick’s current contract with Bayer Leverkusen runs until 2027. And the Bundesliga giants would be in no hurry to negotiate new terms with the 26-year-old striker. He has been an underwhelming performer this season, but the Red Devils are aware of his potential and are ready to go ahead should a need arise. Anders Lindegaard says United could do with a frontman like Schick.