Anders Lindegaard has five caps for the Denmark senior national team. His journey in the Danish national team started at junior level as he turned out for both the u-19 and u-20 teams. 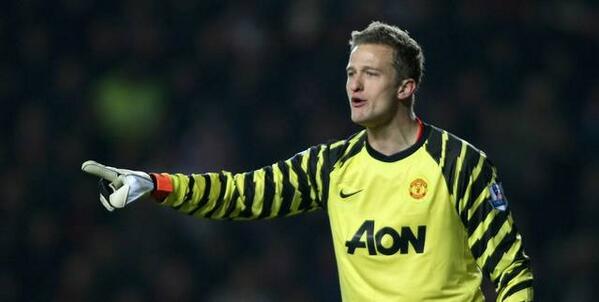 Ex-Manchester United, Burnley and West Brom shot stopper Lindegaard had to wait for seven years from his last game for the junior team before making his debut for the senior team. The first of his five games for the senior team came against Iceland in the qualifier for the Euro 2012 tournament. He kept a clean sheet as Denmark beat Iceland 1-0 during the game played on September 7, 2010.

Lindegaard came off the bench for the injured Thomas Sorensen with Denmark trailing 2-0 to Portugal in another Euro 2012 qualifier played on October 8, 2020. Sorensen left the game very and Lindegaard made several saves to keep his country in the game, but he could not do much to stop the third Portugal goal from Cristiano Ronaldo as the Portuguese team ran out 3-1 winners. In the next Euro 2012 qualifier, Anders Lindegaard was in the starting XI and he kept a clean sheet as Denmark won 2-0.