Burnley manager Sean Dyche has admitted that he is pleased with England call-ups for three of his players. Tom Heaton and James Tarkowski were recalled to the Three Lions senior squad after their consistent performances since the turn of the year and

Tom Heaton is on the verge of receiving a call up, to the English national team, after his comeback to the Burnley first team. The Three Lions have dates against Czech Republic and Montenegro at the end of March, in their first 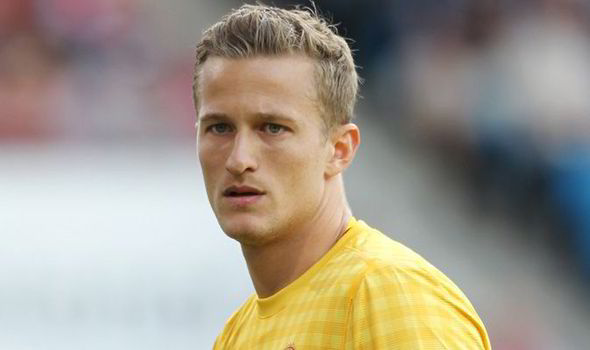 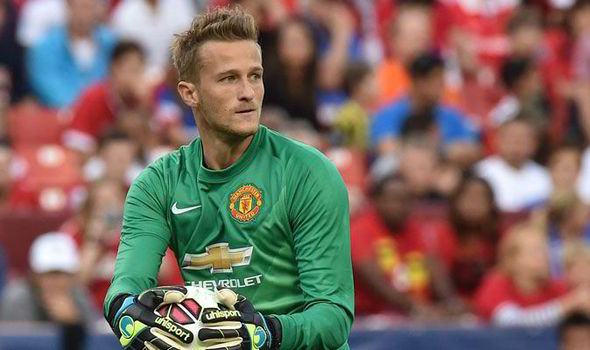