According to former Manchester United goalkeeper Anders Lindegaard, the Red Devils’ midfielder Bruno Fernandes could show just how much of a good player he is by helping the club ending the season on a high. United are currently the second-placed team in the league and are 13 points behind league leaders Manchester City but they can reduce the point deficit to 10 if they win their fixture against bitter rivals, Chelsea, on Sunday. 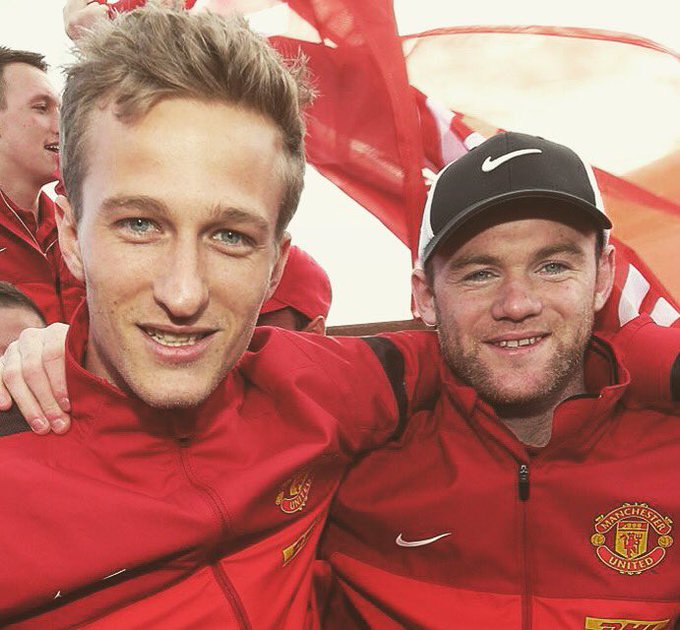 Portuguese midfielder Fernandes has been a revelation at United since signing from Portuguese Liga side Sporting Lisbon and has continued to be a gem at the heart of the United midfield with some strings of sublime performances for the Red Devils. His fine performances since last season did not go unnoticed as he was rewarded with as many as four Premier League Player Of The Month awards in a single calendar year – a new record in the league.

He has continued his brilliant form this season and has been involved in up to 25 goals and assists in all competitions this season so far. He is also the second-highest goalscorer in the Premier League behind Liverpool forward Mohamed Salah and has declared that he would love to finish the season with more goals and assists than appearances.

His crucial contributions to the United team have now caused Lindegaard to believe that the midfielder could help United win a piece of silverware this season. Lindegaard said with United still in the Europa League and the FA Cup, there is still a realistic chance if the club ending the season with a trophy and Fernandes could be a key man in achieving that feat.

Lindegaard added that while Fernandes has the ability to make things happen, the team should not be too dependent on him.