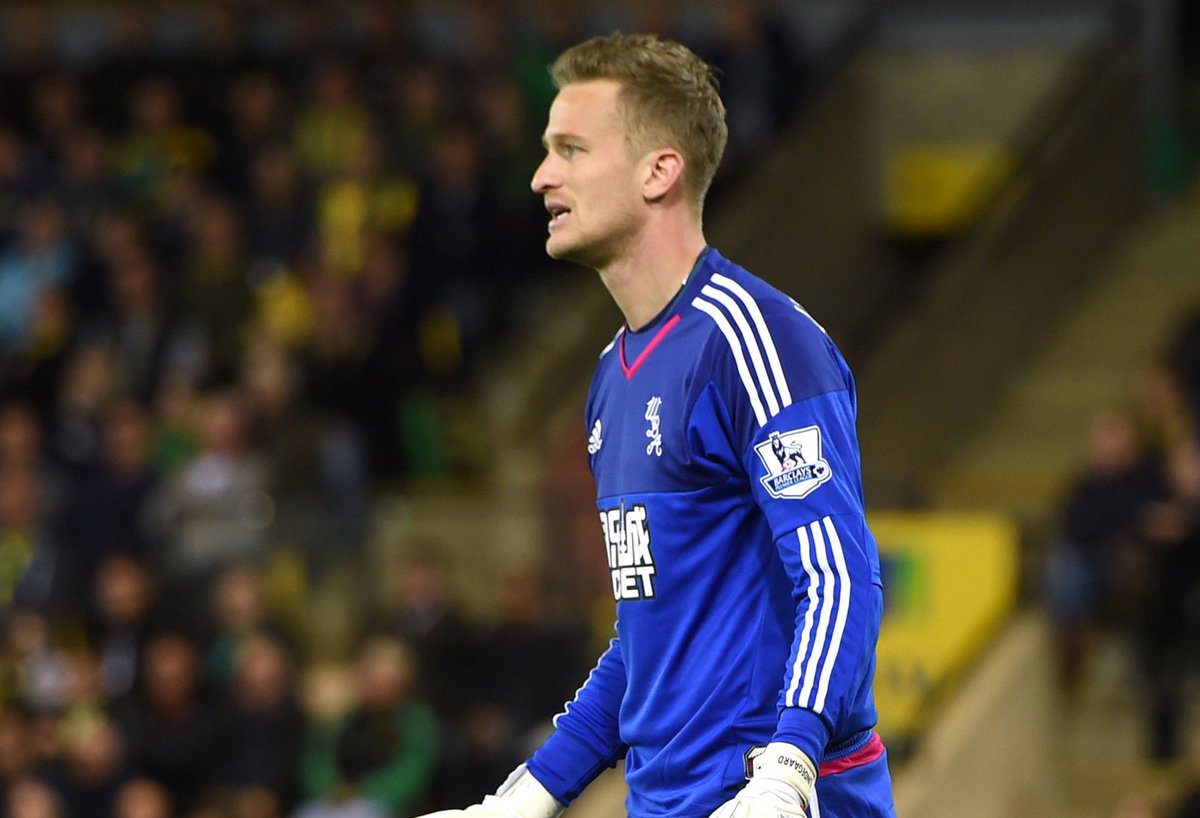 This will be trimmed down as the tournament approaches. Even then, there is no place for former Manchester United goalkeeper Lindegaard, who is currently with Burnley. At 34 years of age, few expected Lindegaard to feature in the Denmark national team. He has made five appearances for the national team since his debut in 2010 but he was last seen in the squad back in 2016.

Denmark are placed in Group C with Peru, Australia, and France as their opponents. This provides the Danish national team with some decent opportunity to try and get past the group stages, as per the World Cup betting tips. Denmark had a lot of success in the World Cup towards the end of the last century as the team reached the quarter-finals in 1998 and entered into the round of 16 in 2002. However, Denmark have not been seen at the World Cup since the group stage exit in South Africa.

The surprises for the provisional squad announced by Denmark include the arrival of three new players – Kenneth Zohore, Robert Skov, and Mathias Jensen. Some of the established names in the squad happen to be Christian Eriksen and Kasper Schmeichel. Both players are included as expected. Crucially, Hareide has named the likes of Pierre-Emile Hojbjerg and Daniel Wass.

The coach will have a good look at the squad in the upcoming friendlies against Sweden and Mexico. The Danes enter into the World Cup with a mediocre run of form – just one win in the last four. However, there is enough reason to expect a decent performance from the national team – especially with the key players on good form. Youngsters like Andreas Christensen will be hoping to utilise the tournament to make more of their careers going forward.