TalkSPORT pundit Tony Cascarino has said that Christian Eriksen does not deserve a new contract with Tottenham Hotspur on the basis of his performances this term. The Denmark international has been in a contract standoff with the north London side over the past year and his current deal is due to expire at the end of the campaign. 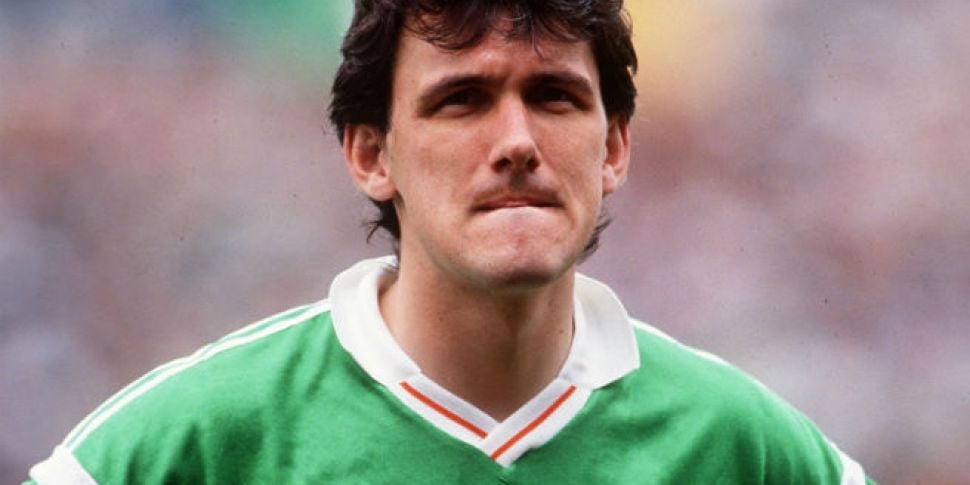 Speaking on TalkSPORT, Cascarino believes it would have been worthwhile to extend Eriksen’s contract last year but the same does not appear the case at the moment, he told: “A year or maybe 18 months ago, you would have paid Eriksen the sort of funds that would bring him up to the highest levels at Spurs and perhaps in the country. But I wouldn’t now. His performances last season were indifferent. This year, apart from coming on against Villa in the opening game of the season, he’s been poor and Tottenham have struggled. So I don’t see the big demand [to keep him] or the reasoning that ‘we give him what he wants’, no.”

Eriksen has just nine months remaining on his existing deal with Spurs and he is free to discuss a pre-contract with an overseas club at the turn of the year. However, reports have emerged that Spurs could consider parting ways with the playmaker instead with a £30m price tag placed for the January transfer window.

Manchester United’s interest in Eriksen has been regularly mentioned in the media but the 27-year-old appears keen on making the move to Spain. Real Madrid and Atletico Madrid have been touted as potential contenders for the former Ajax graduate but so far, neither of those clubs have made a concrete approach for his services.

Tottenham are scheduled to face Bayern Munich during the midweek Champions League encounter at home. It remains to be seen whether Eriksen gets the nod for the starting XI after an indifferent run of form this term.