Anders Lindegaard is appreciative to his club Burnley and the manager Sean Dyche for support all through his trying times. The player eventually featured for the first team after 640 days out. The former Red Devils star came from the bench to feature in the 1-1 preseason fixture against Aberdeen at Pittodrie. 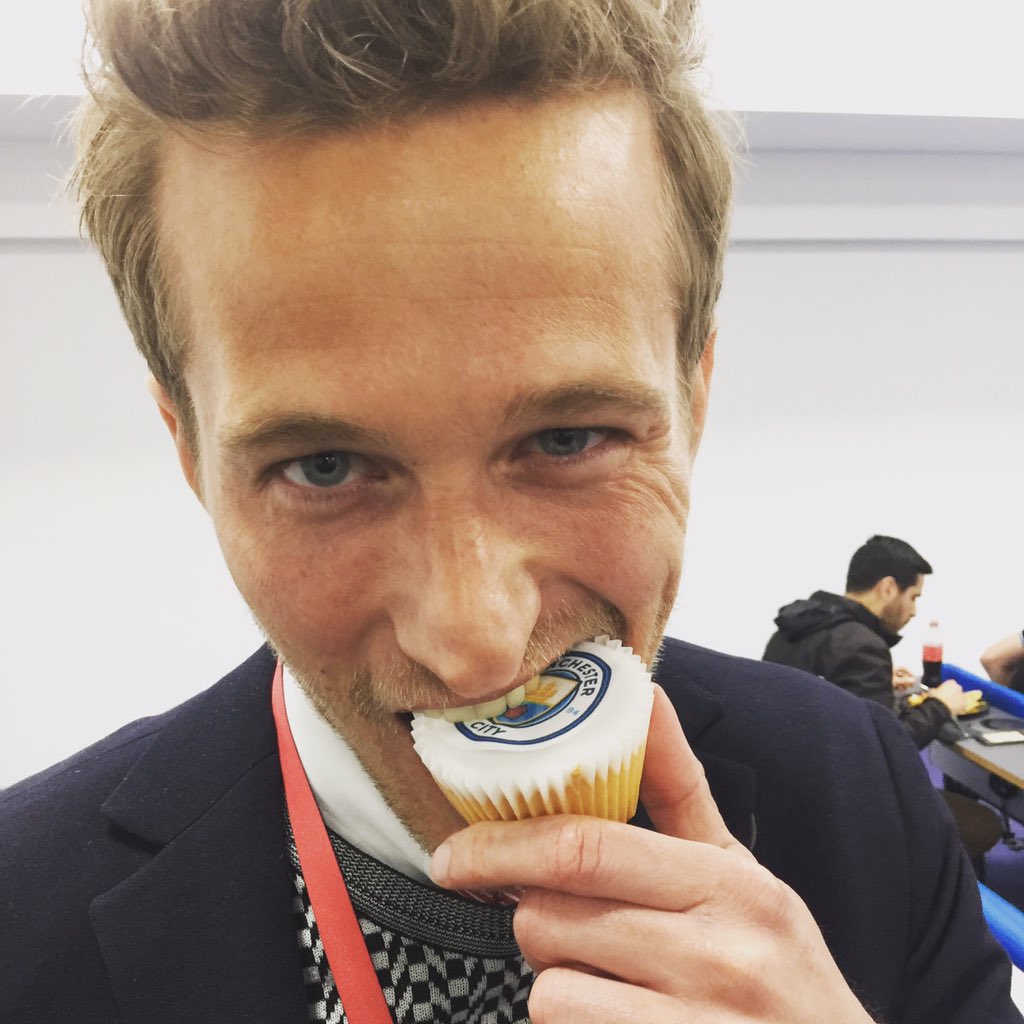 He joined the club last September following a tough time at Preston North End. He came on board in a free deal, hoping to rekindle his career. He had conceded 11 goals in his final two games at Preston so it has been a very difficult recent time for the experienced goalkeeper.

With Nick Pope on the sidelines after a knock in the Europa League second qualifying game, Lindegaard was drafted in. Hopefully Pope would be back for the second leg but for now he has the nod to stay in goal.

“It’s been a year and a half, it felt fantastic. I’ve had a rough couple of years for various reasons,” the excited goalie said. He admitted that it was just a preseason show and not “the busiest of nights for a goalkeeper” yet he was proud to be playing at that level again. He said it meant a lot to him to be playing again.

Lindegaard knows this might be his last season in the top flight of English football as he was lucky that Burnley extended his deal by a year. He barely played last season as he was only brought in when Tom Heaton dislocated his shoulder. Heaton came back and took the spot.

Lindegaard said training through the week and not ever getting any action is tough but then he owes the club a lot. Despite the tough recent years, he says he is only looking forward from on here. Aside Pope and Heaton, there is also Adam Legzdins in the squad.